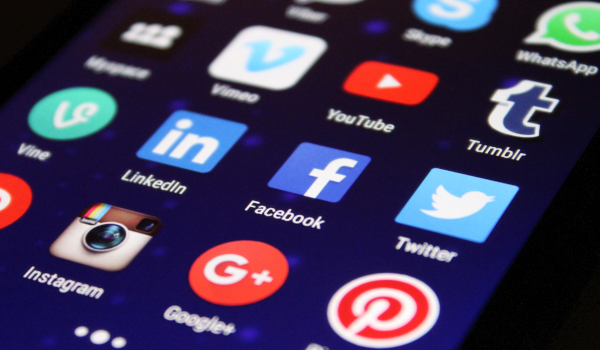 Who wants to communicate today by instant message with colleagues and customers must first figure out how they can receive messages. Because many different messaging providers have come onto the market in recent years, there is no longer the “one app” which you can use reach all people. Thus the user must install several messaging apps to increase the communication range. This state is a clear disadvantage compared to the (function-reduced) SMS, where all contact persons could be reached (unencrypted).

The main causes of the problem are the following:

The network effect essentially describes the development of an industry that tends towards a monopoly. As a result, the usefulness of the product increases with the number of users. As soon as a critical number of users is reached, it becomes increasingly difficult for smaller providers to expand their own network and thus their user base. This effect has already been observed for social networks (studiVZ vs. Facebook). Instant messengers seem to have a similar effect, so large messenger services like Facebook and WhatsApp may not be interested in cross-messenger communication to take advantage of the network effect.

The business models of messenger services differ enormously. While Threema earns money by downloading the app (3.49 EUR in the Apple App Store and 2.99 EUR in Google Play Store), Telegram provides the app for free (financed by donations). WhatsApp is now trying to make money with WhatApp Business by allowing users to create a business profile. It’s quite possible that certain in-app purchases will be introduced in WhatsApp in the future. Open communication between instant messengers would not really promote their own business model and thus have negative effects on the user base and revenue.

Some messenger services use very different encryption protocols, which makes data exchange fundamentally more difficult. For example, Telegram Messenger uses the proprietary protocol MTProto, Signal Messenger uses the signal protocol as a further development of OTR and Threema uses the NaCl library. End-to-end encryption (E2E) is also an additional technical challenge, as the content is only available for the sender and recipient, but not in plain text for the provider.

Conclusion: Therefore it remains to be seen whether the monopolies of the messenger services can be break (by law) without lowering existing security standards and data protection requirements.