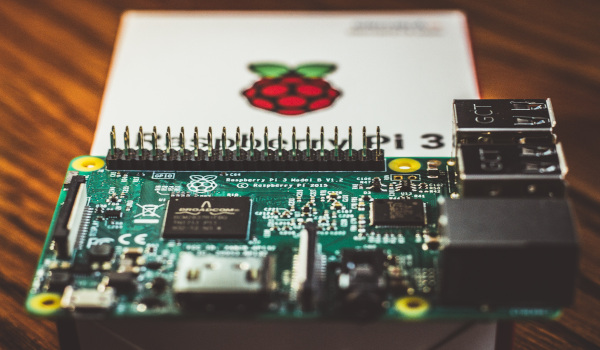 Instant messengers are ideal helpers for sending and receiving messages to external devices. In addition, instant messengers can be used to control and monitor devices. In other words, the remote control of your TV with option to reply. There are already some projects, for example the connection of the Telegram Messenger with Raspberry Pi via Telepot (project archived).

You don’t use Telegram Messenger?

But what if you don’t want to use Telegram, but can freely choose another Instant Messenger? Whether you want to use Facebook Messenger, an XMPP client or another Instant Messenger as your message channel, it doesn’t matter. It should be possible to switch to another instant messenger with just a few mouse clicks. This not only works in theory, but is already a core component of the Business Bot Platform.

How it works with other messengers too

On the Raspberry Pi only Java has to be installed (alternatively also directly via web services) to establish communication with the Business Bot platform. The platform performs various tasks such as security, user authentication and bot control.

The business logic is the set of rules according to which the messages are processed. As soon as the business logic receives a message, it is processed according to certain rules and forwarded to Raspberry Pi. Once the action has been performed on the Raspberry Pi, a reply is sent back to the platform, which sends the message to the instant messenger respectively user.

This allows you to define the set of rules flexibly and change the Messenger as you wish without having to make additional changes to the Raspberry Pi or the business logic. A mouse click in the settings of the bot allows the desired change of the messenger.

Would you like to know more about this topic or use the Business Bot Platform in your company? Contact us, we are looking forward to support you around the subject chatbots in the corporate environment.