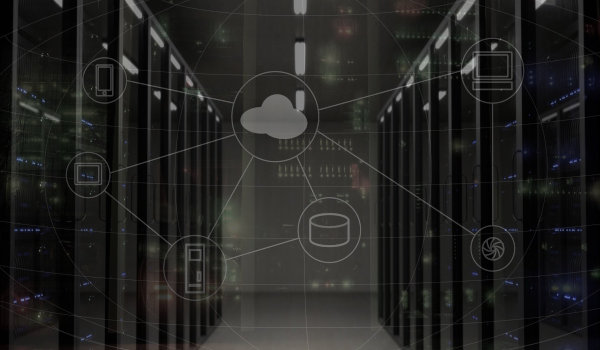 First we want to clarify the questions what a chatbot and business logic is and how both components differ.

A chatbot is a logical component where messenger channels (e.g. Slack, Telegram and Microsoft Teams), business logic, system integrations, user authentication and security converge. Like a computer, which consists of a monitor, hard drive, graphics card, and other components.

A business logic is the brain of the chatbot, i.e. the logic and set of rules how a message is processed and response is returned to the user. This logic can be implemented in a number of ways, including chatbot languages such as RiveScript and AIML. Alternatively, the logic can also be implemented with Java as a full-fledged programming language.

So we came straight to the key question: Why it’s important to separate chatbot and business logic?

Separation is important in order to be able to flexibly exchange individual components. For example, if security problems occur with a messenger, it is possible to switch to another messenger flexibly. A system integration can switch between test and production systems, and a new data source can be integrated for the business logic.

Configuration 1: Chatbot C1 is coupled with the Facebook and Slack messengers and using Logic 1 as business logic, which is based on RiveScript. An ERP system is coupled to the business logic as a system integration (SI 1).

Configuration 2: Chatbot C2 is connected to the Messenger Microsoft Teams and uses the Java-based business logic Logic 4, which can retrieve data from a CRM and CMS system via system integration SI 2 and SI 3.

The same advantage is provided for the different messenger channels of a chatbot. If a messenger channel needs to be moved from chatbot A to chatbot B, it can also be done with just a few clicks.

The modular structure of the architecture enables the administrator of the Business Bot Platform to react flexibly to new challenges.

Would you like to use the Business Bot Platform in your company? Contact us, we are looking forward to support you around the subject chatbots in the corporate environment.